Elemental Fragment tell the story of the world in the era of "Hero and Demon Lord".
Every 1000 year, Demon Lord will awake from slumber to cause trouble on human.
No one know his true purpose. But every 1000 year at the same time,
There will be a boy born with courage and strong mind to protect humanity.
That boy will be named "Hero". He is the only person who can deal with Demon Lord.

Hero then travel to Demon Lord castle, and defeat Demon Lord with his newfound
power. According to the history, There never be a Hero losing to Demon Lord.
No matter how tricky or deception the Demon Lord is.

The story takes place in time of world peace. In the place of Heat Spirit,
There is a group of bandits smuggle into stealing its treasure.
Heat Spirit aware of this and try to drive them away. But a bandits use a
mystery magic to absorb its spiritual power. Heat Spirit, now in human form
lie down in confustion to what happened. That power is like its identity
to protect world balance. How is this happening? What is the bandits true
purpose? A reclaim adventure in style of Summon in the world of
"Hero and Demon Lord", without a Hero has started.

Release Transform Character can transform in to their spiritual form when
they have enough spiritual power. When they transformed, their parameter
will be risen, their aliments will be cured and they will be able to use magic.
Healing Shield Character can use Shield Command to regain their lose HP.
Auto Attack Player can issue a fast commanding by select an auto-attack.
There is 2 type of auto-attack, Repeat and Shield.
Targeted Chance Target Chance is percent of being hit when fighting an enemy.
Adjust Target Chance allow "Tanking" to happen. If you have charcter with
advantage element over an enemy in that dungeon. Allow that character to Tank
will make it easier to play.
Raira Permanent Join Raira, Spiritual of Shine will now permanently join party
In this game version. She also gain new move which make her deal damage
more than other. 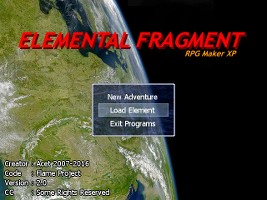 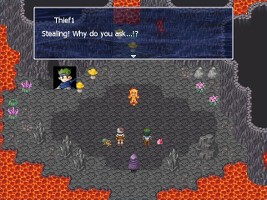 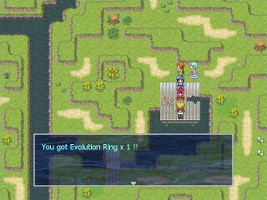 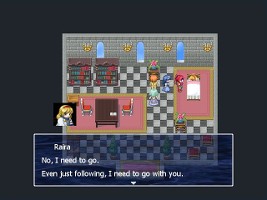 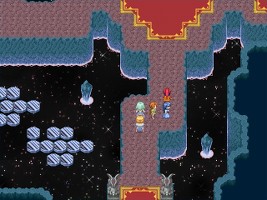 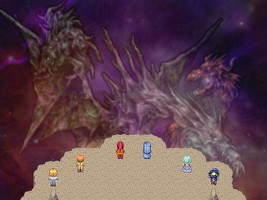 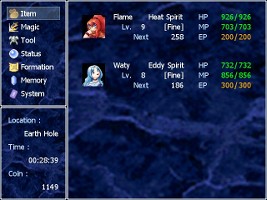 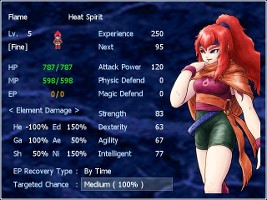 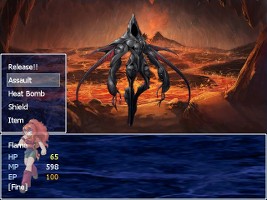 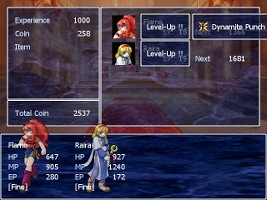 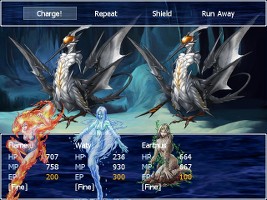 Elemental Fragment Version 2.0 !!
The game can be played without RTP. Just download and start playing.
Pages1